The consequences of oxygen deficiency

The consequences of oxygen deficiency 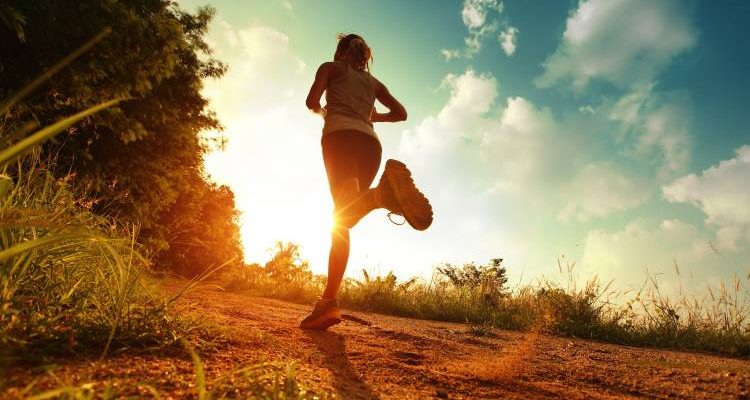 When muscles are deprived of oxygen, they ache for two known reasons and perhaps for other reasons as well, which we cannot understand. The muscular spasm is the first one and the most frightening. It is responsible for the exhausting pain that people experience when the incident is acute and sudden.

The second mechanism refers to the change that appears in the chemical composition of the patients’ muscles, as superfluous chemical compounds are accumulated by the lactic acid’s metabolism and by the consequent pain too. It is of great interest to mention that equivalent muscle spasm and accumulation of unneeded compounds are also observed to great distance runners, the muscles of which suffer from oxygen deficiency.

The neural tissue is more sensitive and delicate than the muscle tissue. In this case, oxygen shortage causes pain, as its insufficiency threatens the nerve’s integrity, something which doesn’t happen with muscles. In other words, the muscle can stand oxygen deficiency to a large extent before it starts to get destroyed. The neural tissue, though, is more sensitive and might get damaged easier, so the pain appears even if the oxygen deficiency is the minimum, in order to warn the brain about the problem. Based on this fact, we end up that the nerve pain functions as a warning.